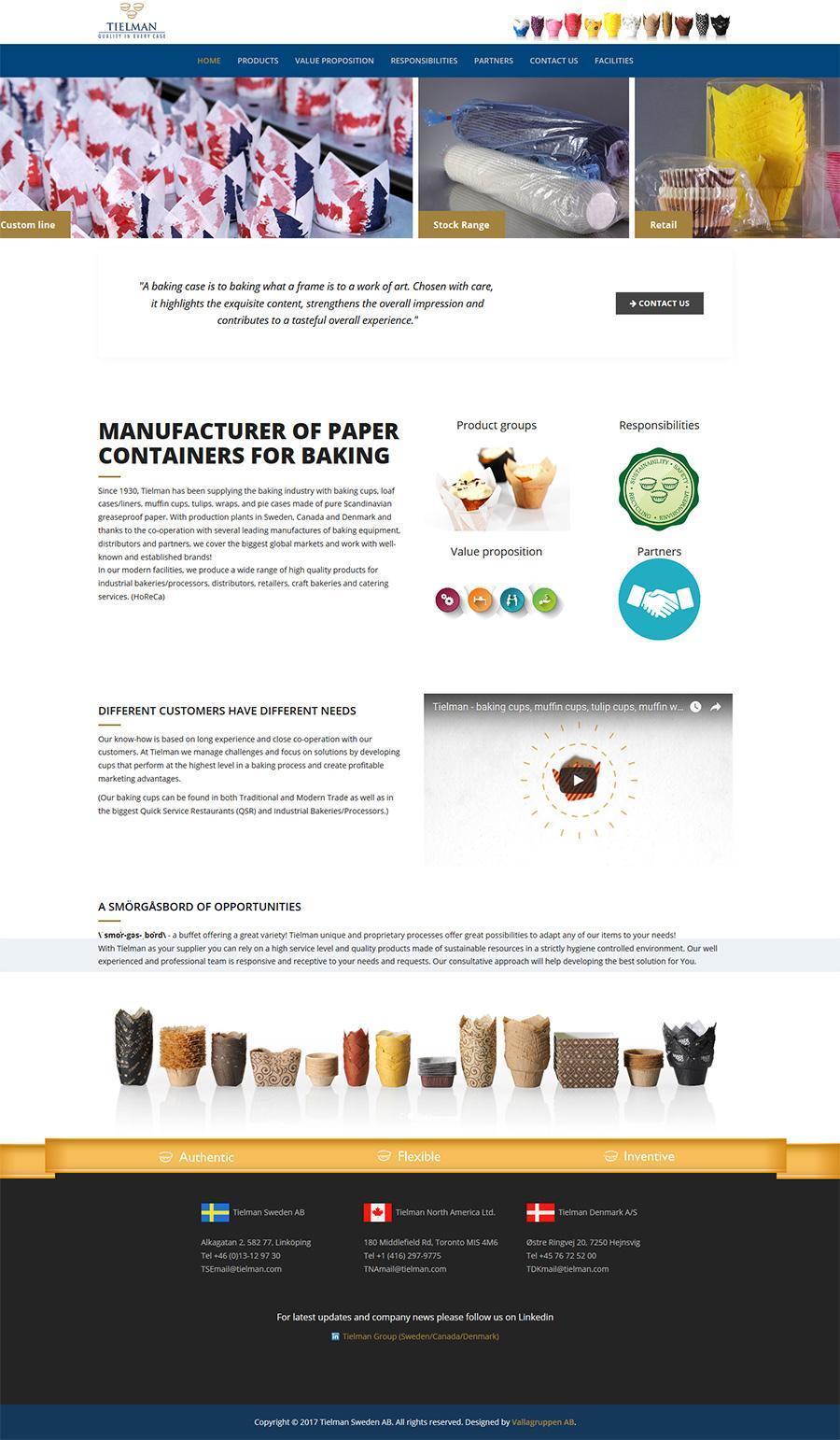 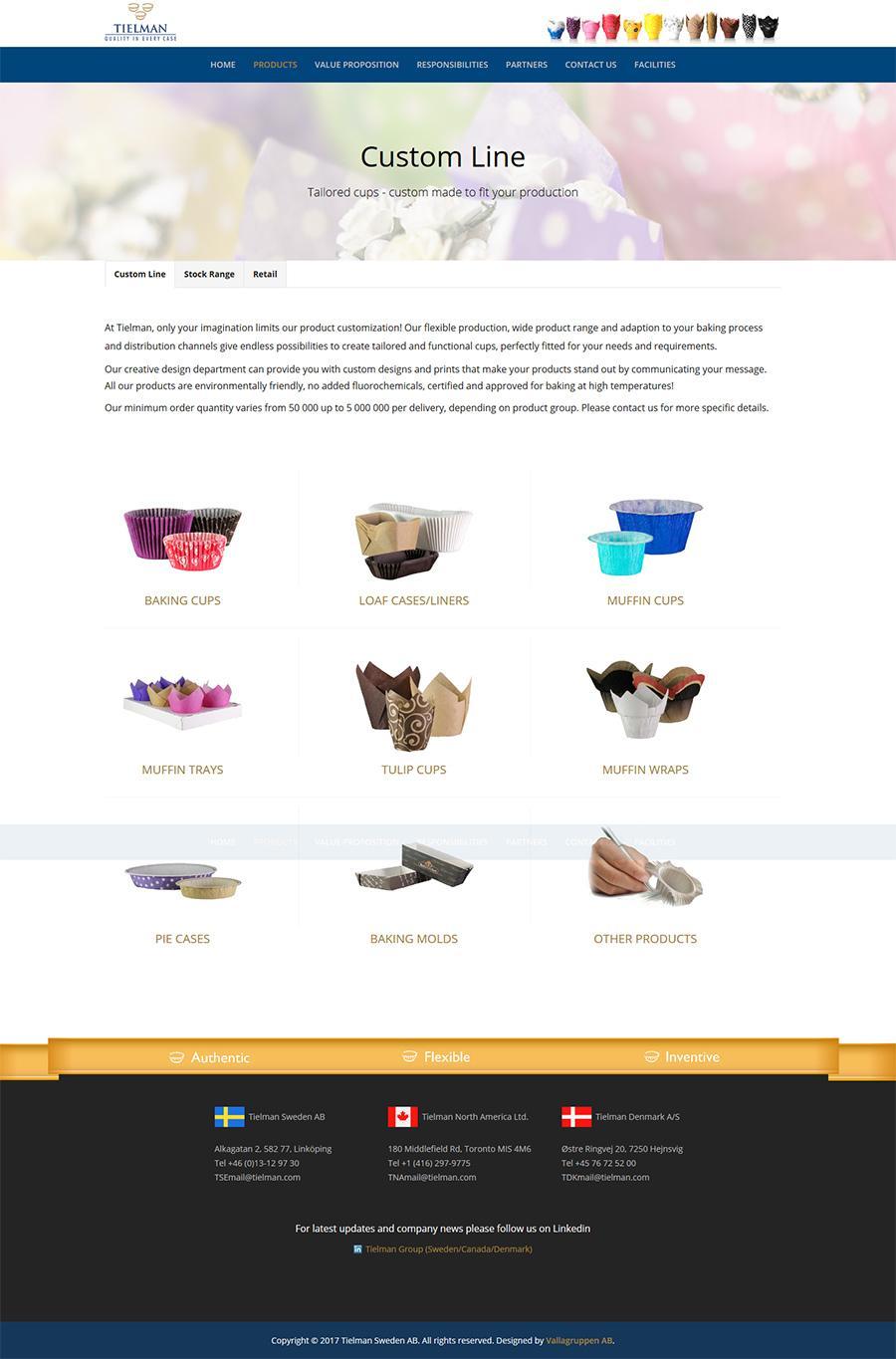 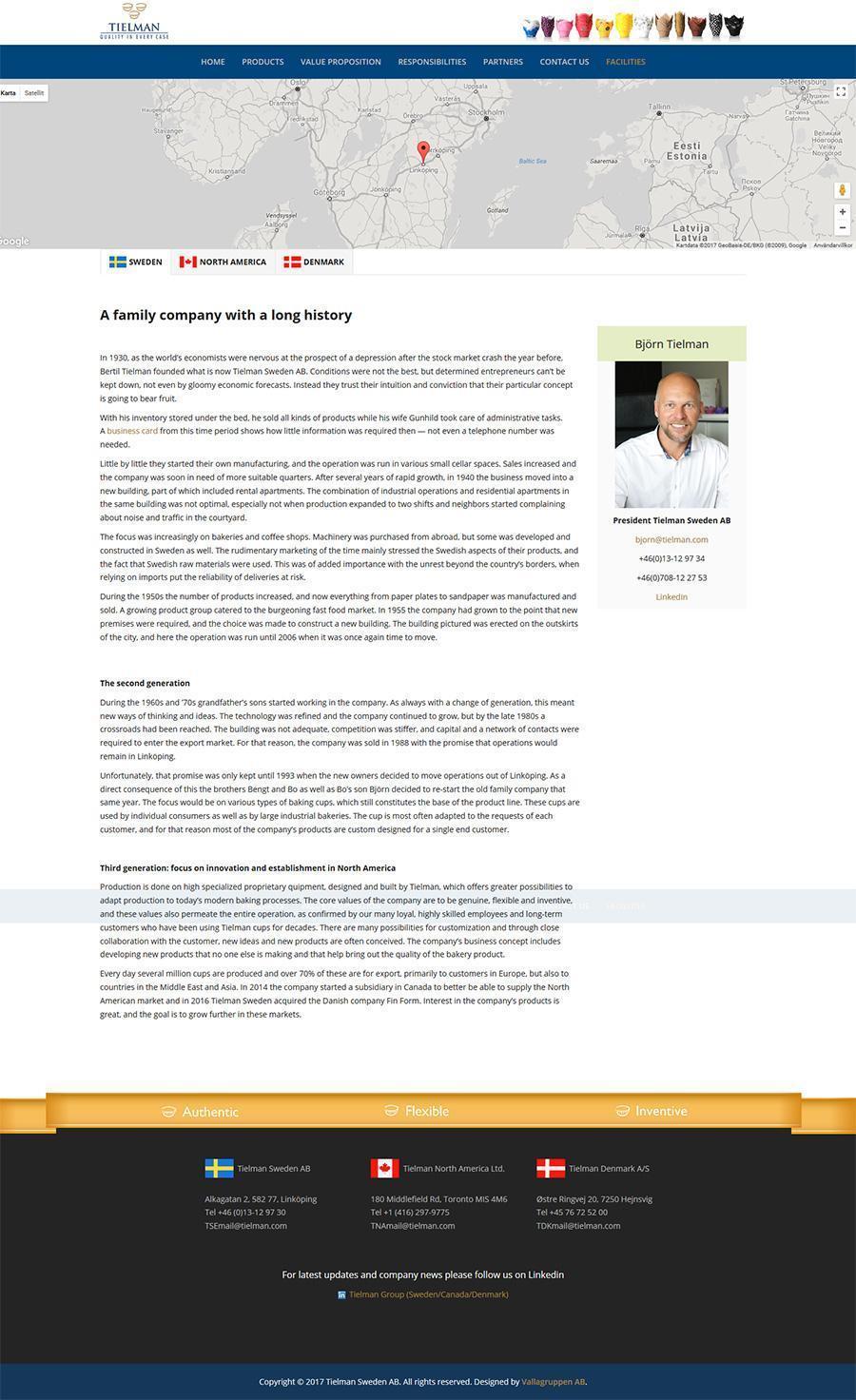 A family company with a long history

In 1930, as the world’s economists were nervous at the prospect of a depression after the stock market crash the year before, Bertil Tielman founded what is now Tielman Sweden AB. Conditions were not the best, but determined entrepreneurs can’t be kept down, not even by gloomy economic forecasts. Instead they trust their intuition and conviction that their particular concept is going to bear fruit.

With his inventory stored under the bed, he sold all kinds of products while his wife Gunhild took care of administrative tasks. A business card from this time period shows how little information was required then — not even a telephone number was needed.

Little by little they started their own manufacturing, and the operation was run in various small cellar spaces. Sales increased and the company was soon in need of more suitable quarters. After several years of rapid growth, in 1940 the business moved into a new building, part of which included rental apartments. The combination of industrial operations and residential apartments in the same building was not optimal, especially not when production expanded to two shifts and neighbors started complaining about noise and traffic in the courtyard.

The focus was increasingly on bakeries and coffee shops. Machinery was purchased from abroad, but some was developed and constructed in Sweden as well. The rudimentary marketing of the time mainly stressed the Swedish aspects of their products, and the fact that Swedish raw materials were used. This was of added importance with the unrest beyond the country’s borders, when relying on imports put the reliability of deliveries at risk.

During the 1950s the number of products increased, and now everything from paper plates to sandpaper was manufactured and sold. A growing product group catered to the burgeoning fast food market. In 1955 the company had grown to the point that new premises were required, and the choice was made to construct a new building. The building pictured was erected on the outskirts of the city, and here the operation was run until 2006 when it was once again time to move.